The Doylestown Memorial Day Parade is conducted annually for the sole purpose of honoring those American Veterans whose sacrifices in defense of our nation and its democratic ideals are responsible for the freedoms we enjoy today. Having celebrated its 150th anniversary in 2018, it is the oldest Memorial Day Parade in the United States.

Last year, approximately 1,700 people participated in the parade, representing over 100 separate units, including eight local school bands, with an estimated 15,000 spectators looking on.

The Borough of Doylestown will be hosting its Annual Memorial Day Parade on Monday, May 25, 2020, beginning at 10:00 a.m.

Please make arrangements for alternative parking during this time frame to allow for a safe and enjoyable event for both participants and spectators. 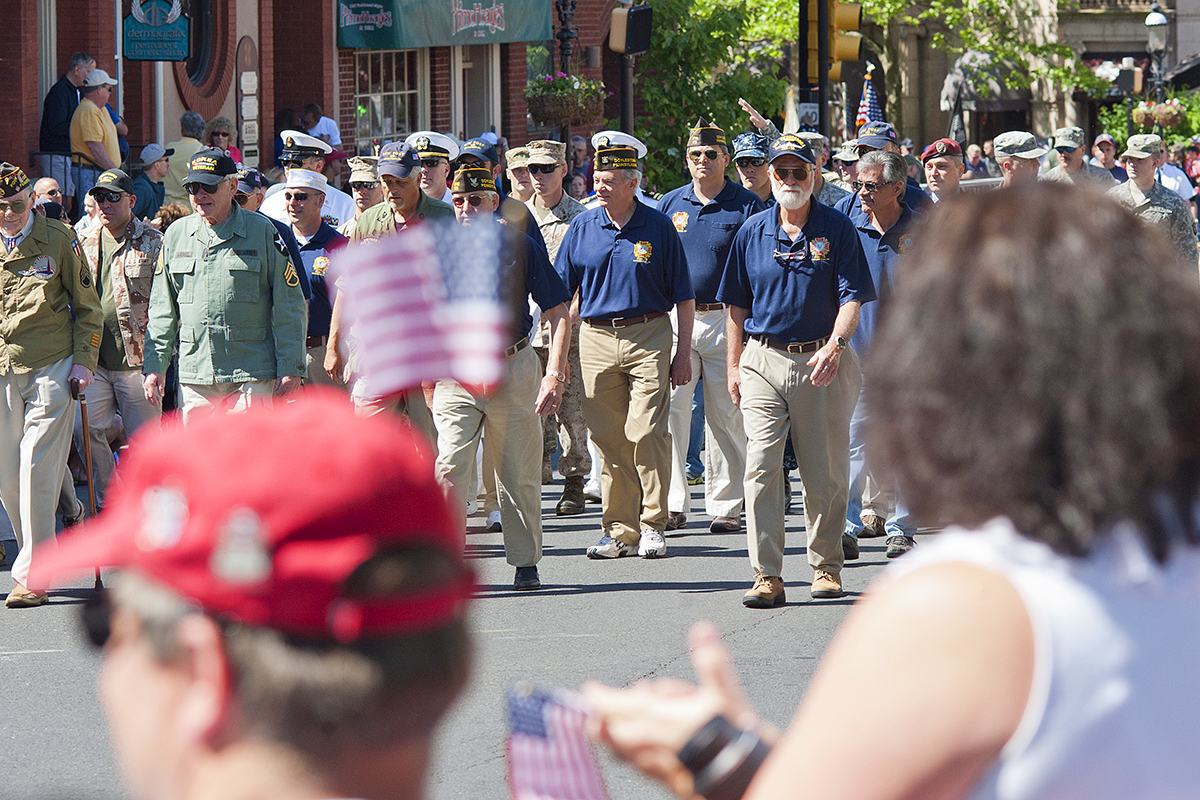 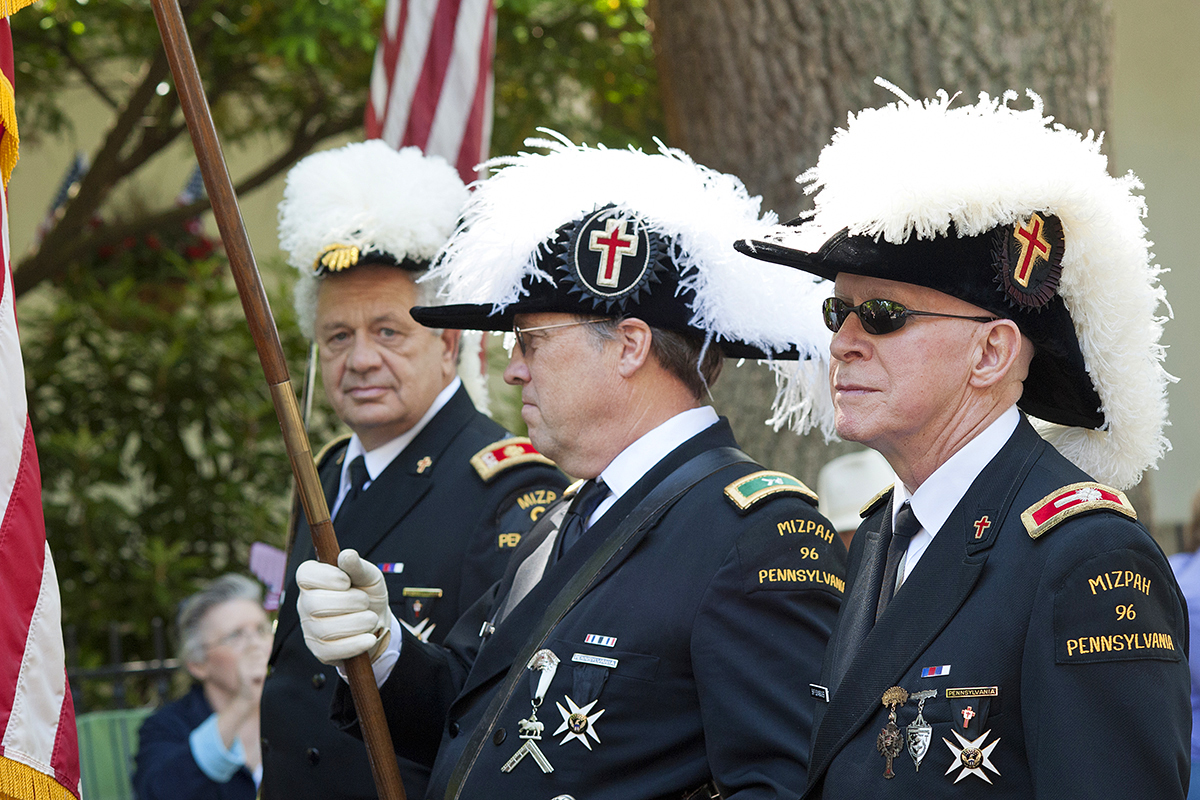